News from the Island…

Be considerate, keep your distance, wear a face mask and look forward to this first step back to normal with us.

Rantum is notable for being at the narrowest part of the island (also known as the waist of Sylt). Thus, both the Wadden Sea and the west coast are within reach. Rantum was first mentioned in 1462, when the sea was still a few kilometers away. Over time, the sea stole a lot of land and the rantumers had to move again and again. However, the danger remained and so in 1818 the beach bailiff at the time decided to move his house to the Wadden side (“Rantum-Inge”), to what was supposedly a safe area. At the end of the 1980s, the dyke was finally built, thus preventing the usual flooding.

The name Raantem means loosely translated – place on the shore or on the edge. As marginal citizens, we enjoy the idyllic Wadden Sea here and look forward to our guests. Maybe Ran, the wife of Ekke Nekkepenn, on whose property the Watthof was built, will stop by again. 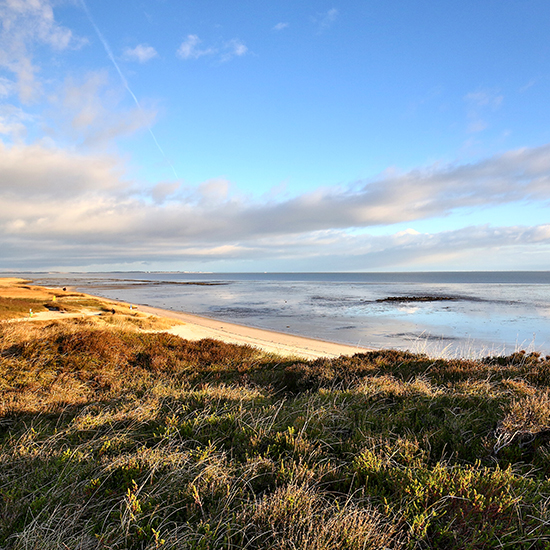 Barefoot through the mud Sylt lies in the middle of the Schleswig-Holstein Wadden Sea National Park. With an area of almost 4500 km², it is the largest national park in Germany and has been a UNESCO World Heritage Site since 2009.

The Wadden Sea Protection Station in Hörnum, Rantum, Westerland or Morsum is a good place to go for a tour of the Wadden Sea

BUT CAUTION: Pay attention to the tide calendar.

is an almost 600 hectare large water basin in Rantum, which was surrounded by a dike at the end of the 1930s in order to achieve a constant water level for the originally planned airport for seaplanes. In fact, the Rantum Basin was never used as a water airport.

A sea bird sanctuary was set up on the newly reclaimed natural area, which today attracts ornithologists from all over Germany. The Rantum basin is now one of the most species-rich bird sanctuaries in northern Germany, where more than 50 bird species can be admired while they are breeding and resting.
Especially at the time of bird migration, thousands of birds can be seen in huge flocks during floods! 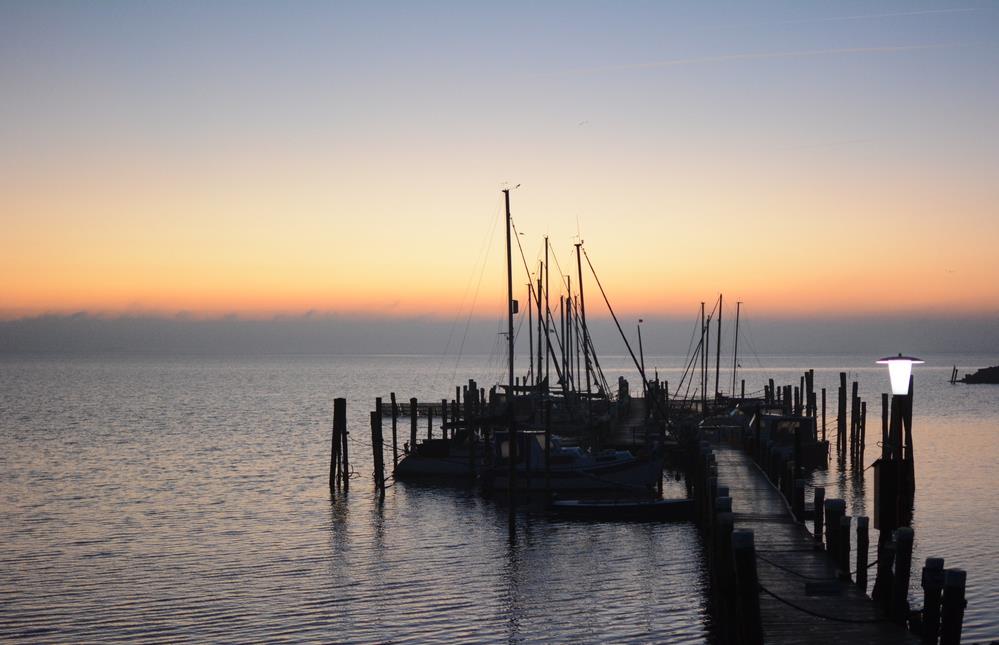